How to know if you are really listening 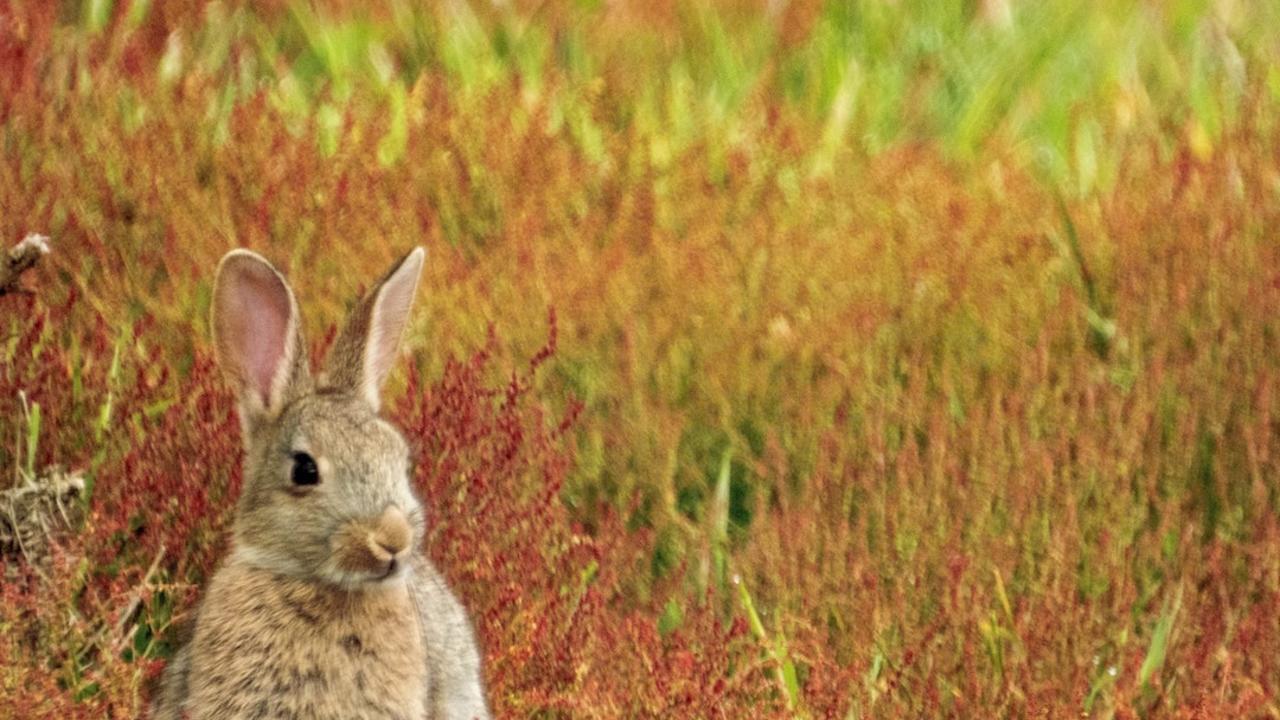 Listening is one of those skills that is promoted widely but is easier said than done.  Whilst you could say we're always listening, the question is, how much do we really hear.

As someone with a preference for extraversion and talking a lot, I used to be one of those people who mainly heard my own dulcet tones (and still do on a good day!)  A good conversation was measured on how much I had talked, how funny I was, what jokes I had made, how well I'd filled in the gaps of silence and kept conversations going whatever babble came out of my mouth.

I have to be honest - it has taken me a good number of years to learn to shut up and really begin to listen.  That could be because I'm a slow learner or because it's actually a challenging skill to learn.  Probably more the latter.  Which is why I get annoyed when I read articles telling people how to listen, do a bit of this and that and hey presto, you've cracked it.  If it was that easy, why aren't more of us doing it? If we did, there'd be a lot less conflict and misunderstanding in the world, particularly at work.  I would also say that it's a skill that has to be 'cultivated' and practiced over time, it isn't something that you just 'learn' by reading a book.

Since I began cultivating (and its ongoing) this skill, I cannot emphasise enough how it has enabled me to have more successful conversations and get better outcomes, people leave my company happier because they feel heard, issues get resolved much quicker and it builds stronger relationships.  For any human being, listening is possibly one of the most powerful skills going.

So, instead of instruction, you can get a small sense of your listening abilities by checking how much the actions on the list below resonates.

When you listen to another person, let's say at work, at any point in a conversation, do you do any of the following:-

If you could say yes to all 7, to none or to some - the result is still great.  Because now you know more about your listening skills than you did before.  And if you want to grow this skill, pick an action from the list above, practice it and you're on your way.

Stay connected with news and updates!

Join our mailing list to receive the latest news and updates from our team.
Don't worry, your information will not be shared.

Stay connected with news and updates!